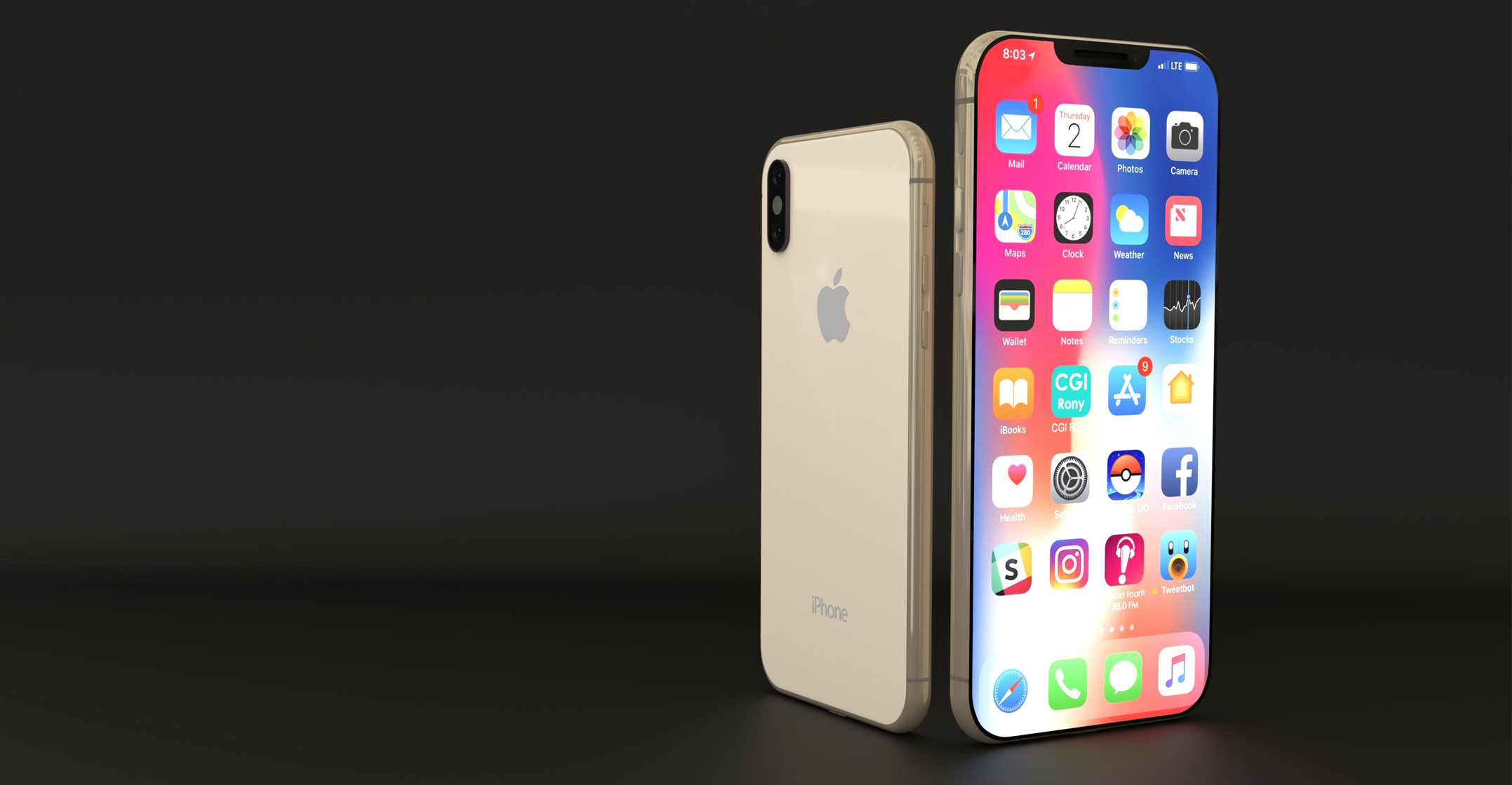 Apple is readying a clutch of new hardware for the coming weeks and months, including “Pro” iPhones, upgrades to iPads and its largest laptop in years.

The Cupertino, California-based technology giant is planning to announce three new iPhones at an event next month, according to people familiar with the situation. The handsets will likely go on sale in September, contributing to fiscal fourth quarter sales. But the real test will come in the crucial holiday season. That’s when the company is banking on a combination of new hardware, software and services to drive revenue higher,

Here’s what to expect:

Apple is planning to launch three new iPhones, as it has done each year since 2017: “Pro” iPhone models to succeed the iPhone Xs and iPhone Xs Max as well as a successor to the iPhone XR.

The main feature of the Pro iPhones will be a new camera system on the back with a third sensor for capturing ultra-wide-angle photos and videos. The extra camera will let users zoom out and capture a larger field of view. The sensors will capture three images simultaneously and use new artificial intelligence software to automatically correct the combined photo if, for example, a person is accidentally cut out of one of the shots. The new system will also take higher resolution pictures rivalling some traditional cameras. Photos taken in very low-light environments will improve, too.

The high-end handsets will have significantly upgraded video recording capabilities, getting them closer to professional video cameras. Apple has developed a feature that allow users to retouch, apply effects, alter colours, reframe and crop video as it is being recorded live on the device.

Another notable new feature is a reverse wireless charging system so that a user can power up the latest AirPods in the optional wireless-charging case by leaving it on the back of the new Pro phones. This is similar to a capability that Samsung Electronics rolled out for its Galaxy handsets earlier this year.

The high-end iPhones will look nearly identical to the current models from the front and feature the same size screens, but at least some colours on the back will have a matte finish versus the existing glossy look. The new models should hold up better when they’re dropped due to new shatter-resistance technology.

The new models will have updated OLED screens that lack the pressure-sensitive 3D Touch technology. Apple is replacing this with Haptic Touch

The phones will include a new multi-angle Face ID sensor that captures a wider field of view so that users can unlock the handsets more easily — even when the devices are flat on a table.

Apple has dramatically enhanced water resistance for the new models, which could allow them to be submerged under water far longer than the 30-minute rating on the current iPhones.

The new models will have updated OLED screens that lack the pressure-sensitive 3D Touch technology. Apple is replacing this with Haptic Touch, which essentially mirrors 3D Touch’s functionality with a long press, as it did with the iPhone XR last year.

The iPhone XR’s successor will gain a second back camera for optical zoom, the ability to zoom in further without degrading quality, and enhanced portrait mode. Apple is also adding a new green version.

All of the new iPhones will have faster A13 processors. There’s a new component in the chip, known internally as the “AMX” or “matrix” co-processor, to handle some maths-heavy tasks, so the main chip doesn’t have to. That may help with computer vision and augmented reality, which Apple is pushing a core feature of its mobile devices.

None of the new models will include 5G, but next year’s will. They’ll also have rear-facing 3D cameras that will boost augmented reality capabilities.