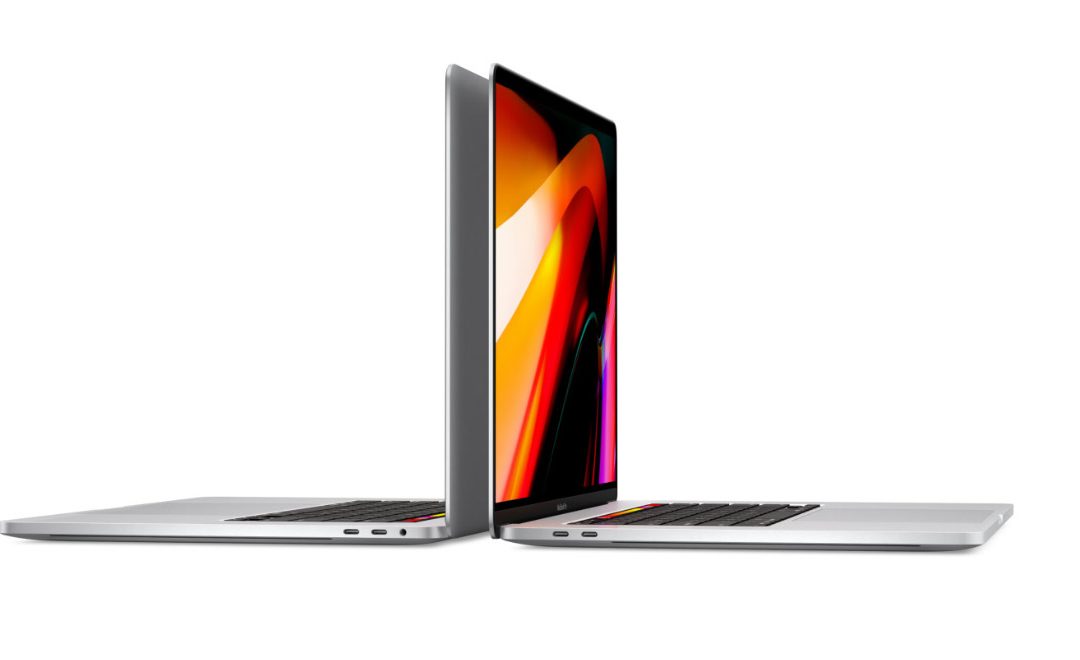 Apple has replaced the 15-inch MacBook Pro with a redesigned 16-inch model! The shiny new 16-inch MacBook Pro has a bigger screen, more power, and a redesigned keyboard. Available to order from today, the new MacBook has a Magic Keyboard with keys that feel soft to the touch thanks to their scissor mechanism. It still incorporates the Touch Bar and Touch ID but also includes a physical Escape key and an inverted “T” arrangement for the arrow keys, hooray! Among its other new features are upgrade options for 64GB of RAM, bigger-than-ever SSDs (including an 8TB SSD option), and AMD Radeon Pro 5000M series graphics. It also features the largest Retina display ever packed into a laptop (3072×1920, 226 ppi).