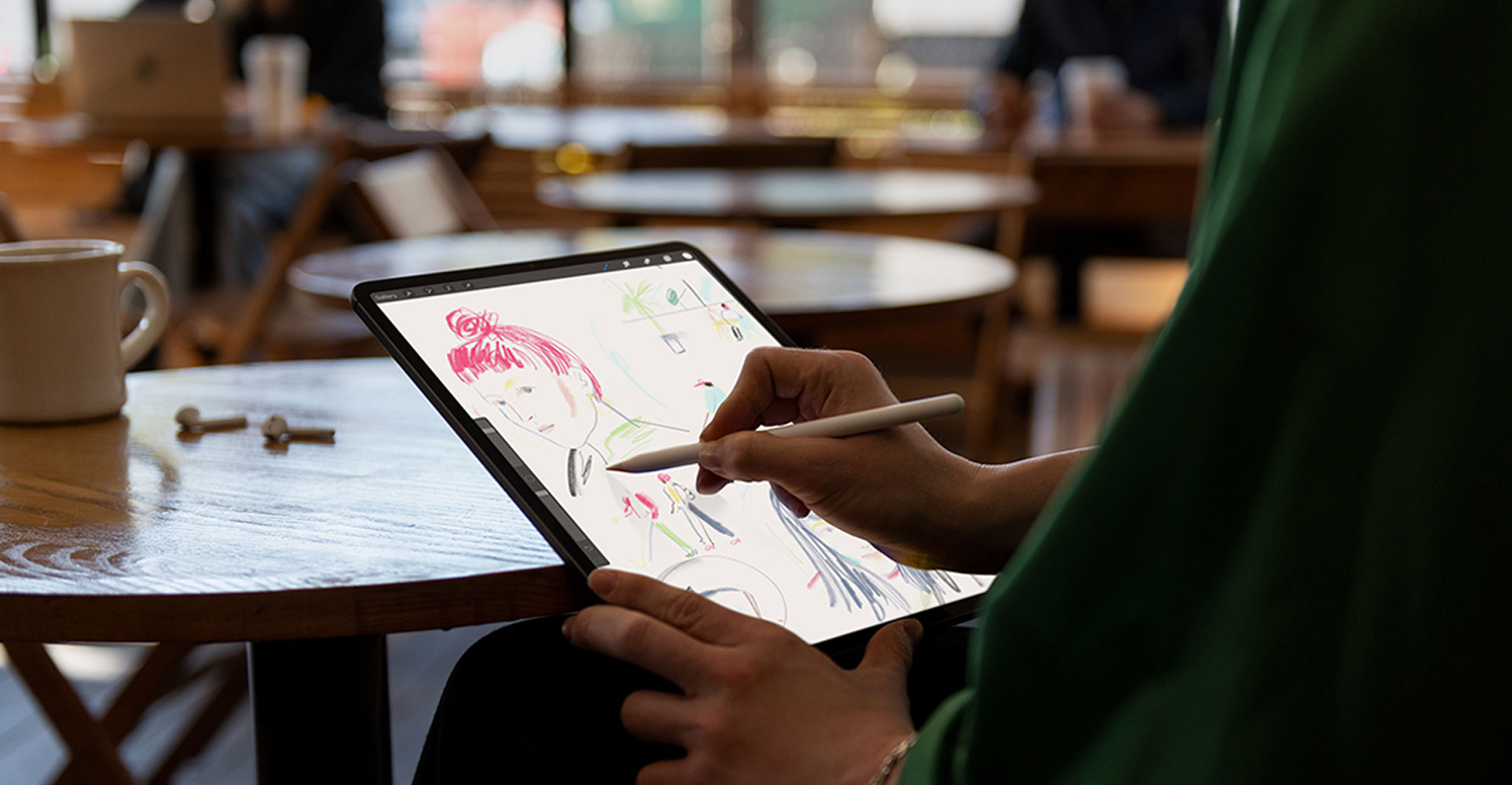 Apple is readying a clutch of new hardware for the coming weeks and months, including upgrades to iPads and its largest laptop in years.

After launching new mid-tier iPad Air and iPad mini models earlier this year, Apple is planning to refresh the iPad Pro and its low-end iPad for schools.

The 11-inch and 12.9-inch iPad Pros will get similar upgrades to the iPhones, gaining upgraded cameras and faster processors. Otherwise, the new iPads will look like the current versions.

The low-end iPad’s screen will be 10.2 inches. That means Apple will likely no longer sell a new model with a 9.7-inch display, discontinuing the original display size after using it for nearly a decade.

After revamping the Apple Watch last year with a new design and bigger screens, this year’s changes will be more muted, focusing on the watchOS 6 software update, and new case finishes. References to new ceramic and titanium models have been found in an early version of iOS 13, Apple’s latest mobile operating system.

Apple is working on new AirPods that are likely to be more expensive than the current US$159 model. New features will include water resistance and noise cancellation with a launch planned by next year. Apple introduced a new version of the entry-level AirPods in March with hands-free Siri support and longer battery life.

Apple is also working on a cheaper HomePod for as early as next year. The current $300 model hasn’t sold very well. The new model is likely to have two tweeters, down from seven in the current HomePod.

Apple is planning a revamped MacBook Pro with a screen over 16-inches diagonally. The bezels on the new laptop will be slimmer so the overall size of the laptop will be close to the current 15-inch models.

The new laptop would mark Apple’s largest since the 17-inch MacBook Pro was discontinued in 2012. It’s part of an effort by Apple to retain and woo professional computer users.