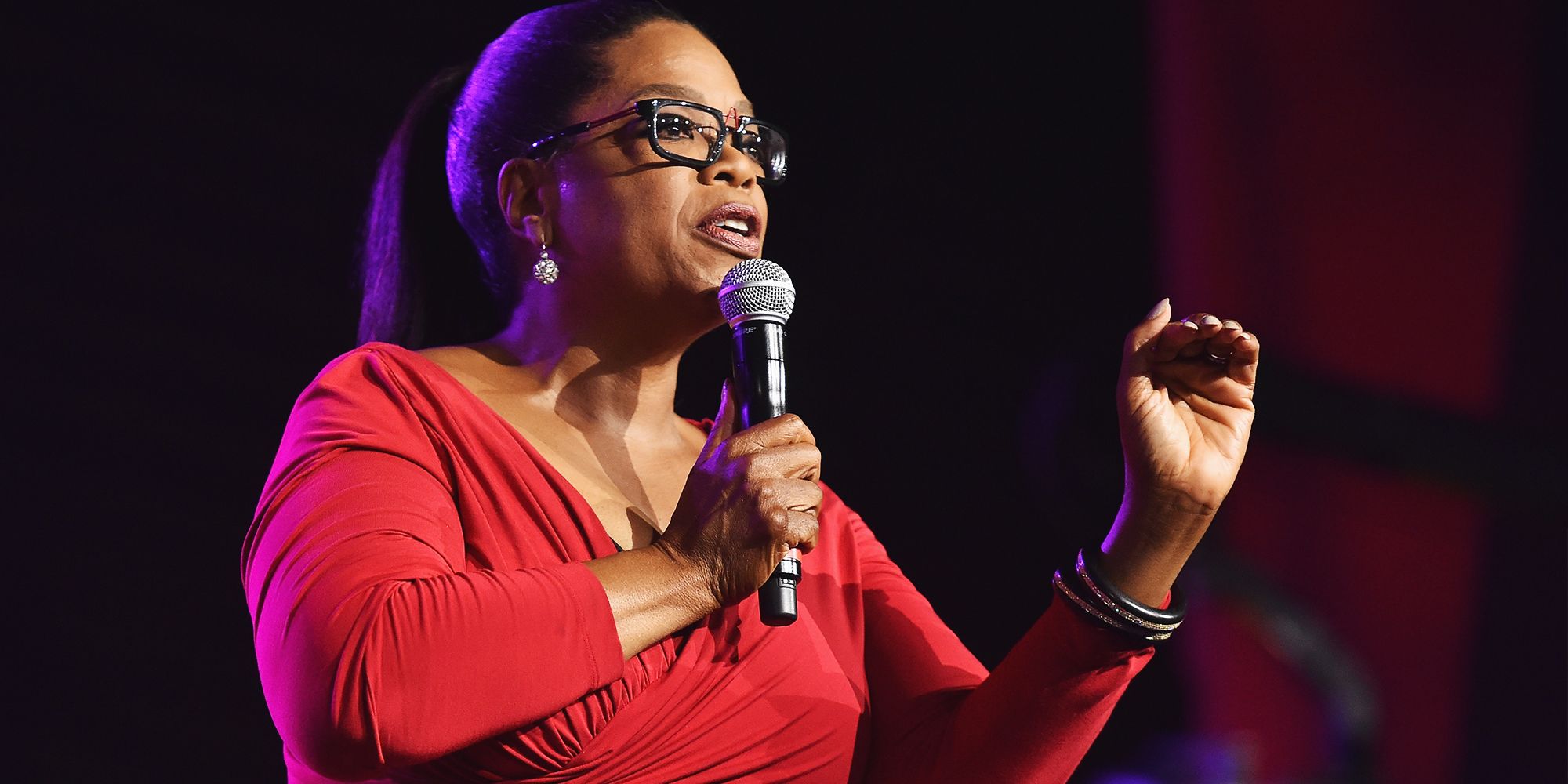 Oprah Winfrey on Monday announced the first pick of her revamped popular book club with Apple’s new television streaming service but made clear she had no plans to return to hosting a regular TV talk show.

Winfrey, one of the most influential women in US television, chose The Water Dancer by critically acclaimed author Ta-Nehisi Coates, his debut novel about slavery.

“It is one of the best books I have ever read in my entire life,” Winfrey said on CBS This Morning. The inaugural Oprah’s Book Club will premiere on Apple TV+ on 1 November.

“It’s the reason why I wanted to partner with Apple because you can build an entire community around the world, and you can have everyone in the world reading the same book,” Winfrey told Ellen DeGeneres in a separate interview on “The Ellen DeGeneres Show” on Monday.

Winfrey is one of several big names, including Steven Spielberg and Jennifer Aniston, who have partnered with Apple for its venture into streaming original content.

Winfrey, however, ruled out any return to the kind of daily show that she ended in 2011 after 25 years.

“I’m kinda done with the talk show,” she told DeGeneres.

“I can do whatever I want; that what’s wonderful with Apple. I’m going to be doing documentaries. I’ll do interviews when something comes along that feels like ‘OG! I want to sit down and talk with that person.’ But I’m kinda done with the every day,” she said.

Apple said a new episode of Oprah’s Book Club will be available every two months.

Coates, who won the 2015 National Book Award for his non-fiction work Between the World and Me about race in the United States, said on Monday that being picked was a “tremendous, tremendous honour.”